How to Correctly Caress Your Cat

Yes cats like to be petted. With that being said, you have to be careful because they don’t like to be petted in any way, and often, what we believe our furry beasts like, is far from being as appreciated as we think!
If you have a cat, or at least if you have ever caressed one, you have probably already experienced a situation where, while you caress it gently and everything seems pleasant and your cat seems to sincerely appreciate it, All of a sudden, it bites you or scratches you in a fraction of a second! Is it the cat that is to blame or are we the ones who do not know how to pet them properly?
We will do a little history so that we can learn more about the ancestry of our feline companion. Most likely, the ancestor of the domestic cat, the African wild cat, was considered a parasite. However, nowadays, this is no longer how we perceive our cats! On the contrary, they are precious companions that we cherish. The change of relationship between the human and the cat would have taken place about 4000 years ago (later than the relationship between the dog and the man). You probably think that in 4000 years, the cat has probably adapted to social requirements, but not quite yet. In fact, his brain would still be wired to think and act, in general, like a wild cat.
This may explain why we consider cats as independent animals, at the limit of insolence sometimes. In fact, wild cats were solitary beings who invested a lot of time and effort in communicating “indirectly”, that is, through visual and chemical messages to avoid having to touch each other. This is certainly the source of the complex social skills of our domestic cats today. And while the cat is more independent, on the other hand, the human is a naturally social species that loves and promotes the touch to manifest his affection. So it’s very understandable that our first reaction when we see a cat or a kitten is to want to pet it.... but for a cat, this interaction may be too direct and may not be desired or even appreciated depending on the case.
Many cats like to be caressed and they must learn to appreciate it during the first two to seven weeks of their lives. When interacting between humans and cats, many things can play an important role in how our feline friend will react: our personality, our sex, the areas of the cat we touch and how we treat the cat on average.
Yes some cats may react more abruptly to unwanted attention, while others will tolerate it because they are fed and housed. But if they tolerate it, it doesn’t mean they’re good. A cat can have a higher degree of stress if it only tolerates caresses instead of appreciating them or making the human understand more aggressively that he does not like them.
How to Pet Your Cat
If we want the moment to be enjoyed by humans as much as by cats, we must give our animals freedom and a certain amount of control over their surroundings during interactions. Let him tell you where he wants to be caressed and how long. This will not always be obvious, as our tactile nature and love of cute things can make us instinctively approach the animal without really thinking. But you have to be careful and it can really pay off, because if it’s the cat that’s approaching you, you’ll probably have a longer time with it than if you’re the one who’s starting it all.
Keep your eyes open about your cat’s behaviour and posture when you pet it. You want him to be comfortable and enjoy the moment. Most cats will like to be touched at the base of their ears, under their chin and around their cheeks. These places are by far preferred over the belly, back, buttocks and tail.
The best signs to notice that the cat likes your contact are:
And conversely, here are the signs that you should probably stop cuddling for now:
Many cats will like to be touched, but many will tolerate it at most. You just have to learn to respect their limits, not to force them and above all, not to rush them so as not to awaken the wild cat that sleeps in them. 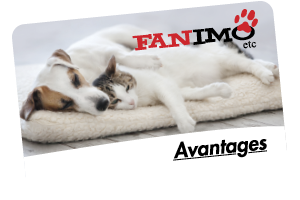 Receive our offers, tips, advice and promotions by email.

Check out the latest edition (French only) 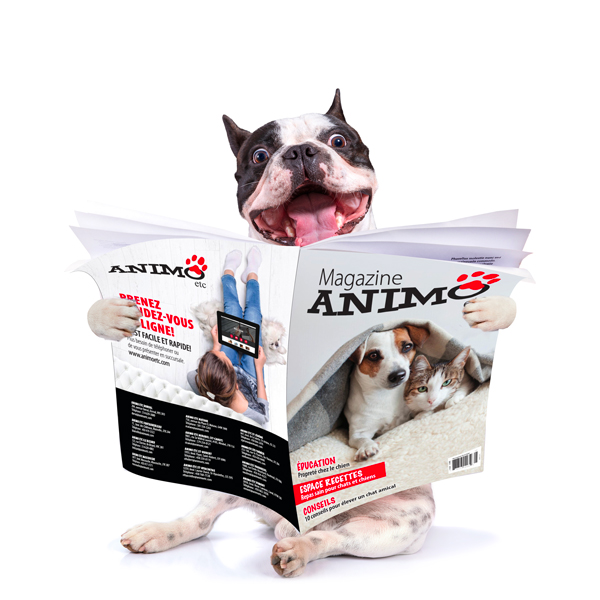